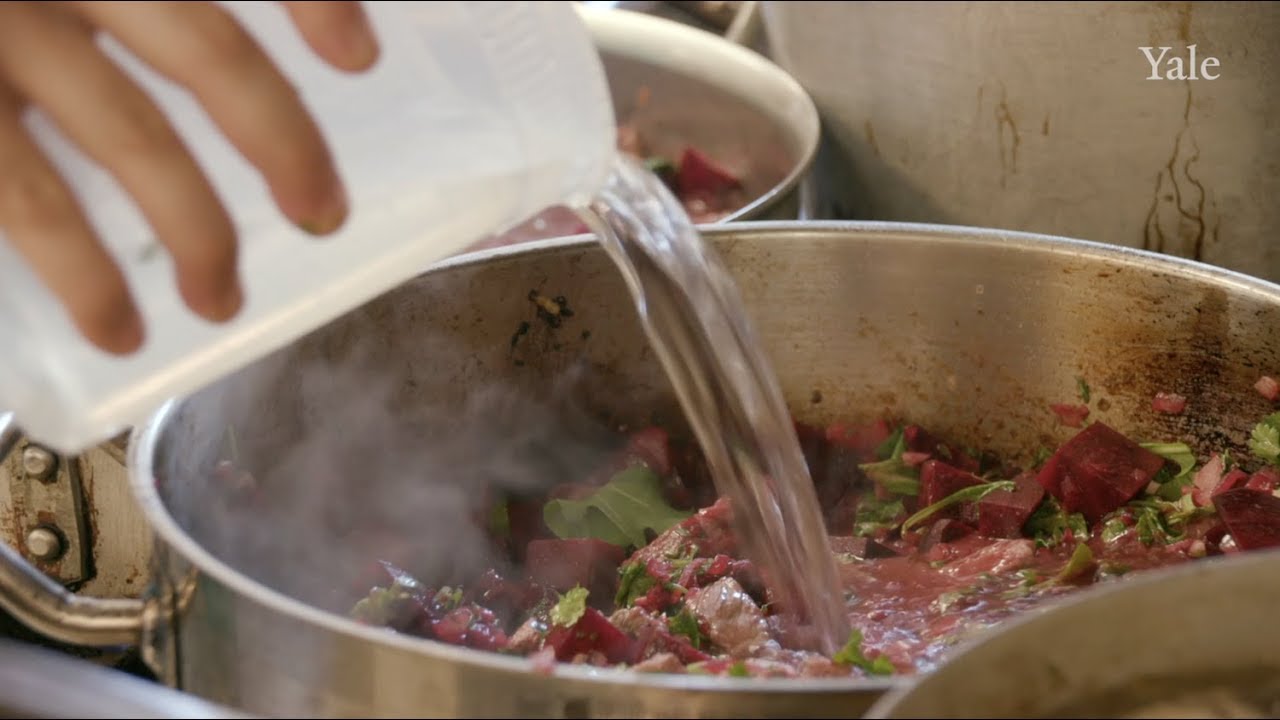 Stews and Chili Recipes
Share on Facebook
Share on Twitter
Share on Pinterest
Share on LinkedIn
Of the few thousand written clay tablets that survived from the ancient Babylonian kingdom to today, only four are known to contain recipes. Those four — which are about 4000 years old — reside at the Yale Babylonian Collection in Sterling Memorial Library. Recently, two Yale researchers and colleagues from other universities teamed up to cook three of these ancient recipes at “An Appetite for the Past,” an event at New York University that featured historical recipes from across the world.

The team consisted of:

From Yale: Agnete Lassen, Associate Curator at the Yale Babylonian Collection and Chelsea Graham, Digital Imaging Specialist at the Institute for the Preservation of Cultural Heritage