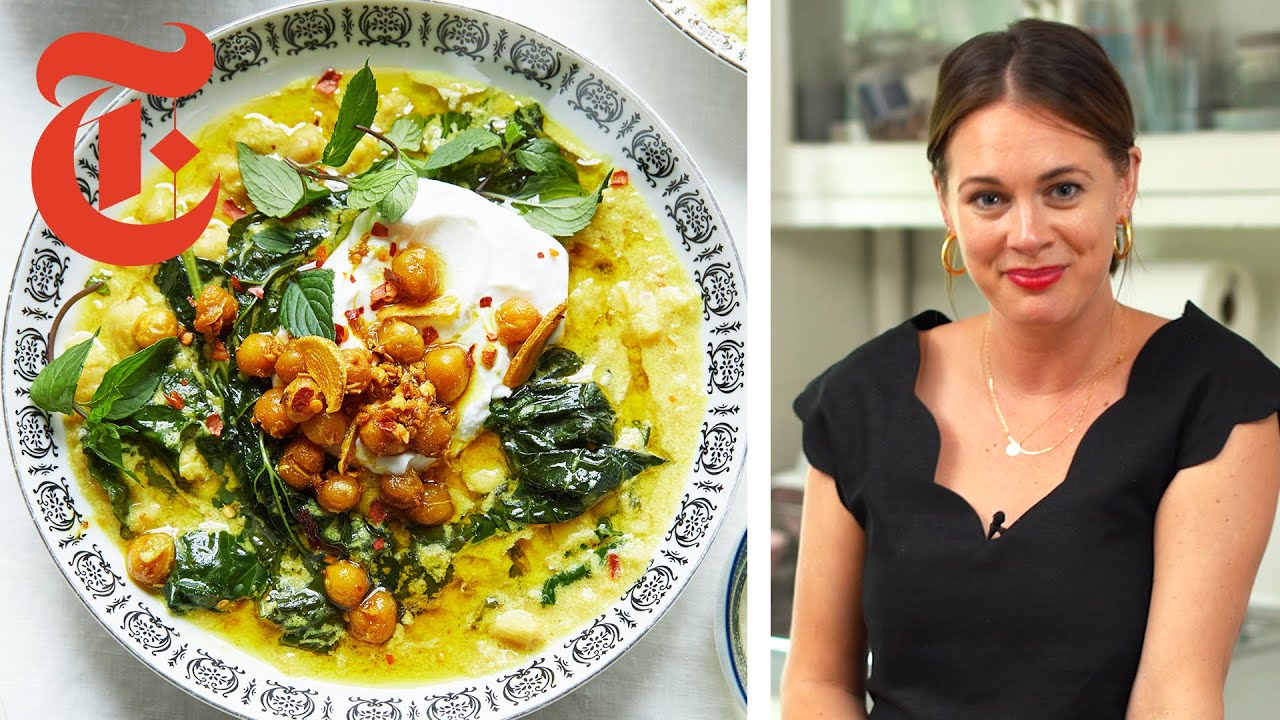 When you type “the stew” into Google, Alison Roman’s Spiced Chickpea Stew With Coconut and Turmeric is first result. It’s so popular that it even has its own hashtag: #thestew. And it really is as good as the internet says.